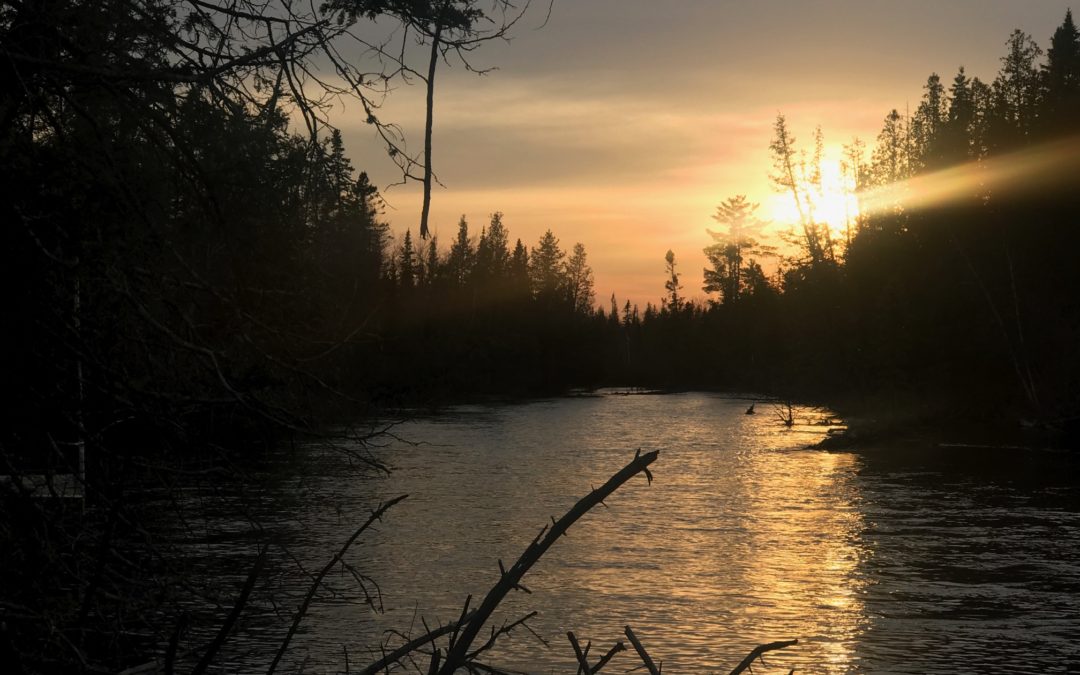 The fishing has been on the wrong side of slow.  Why?  Probably a bunch of reasons. No clouds.  Full moon.  A day in the 80s…yet lakes are still frozen.  Water temperatures have yo-yoed for days.  Lots of food in the river. And on and on.  We have run the gamut of conditions in less than two weeks.  The effects of April’s chill appear to be lingering a bit longer than expected.  And so folks have worked hard for the trout that have been caught.  And equally hard for the ones that haven’t been caught.  And so while there’s been this: 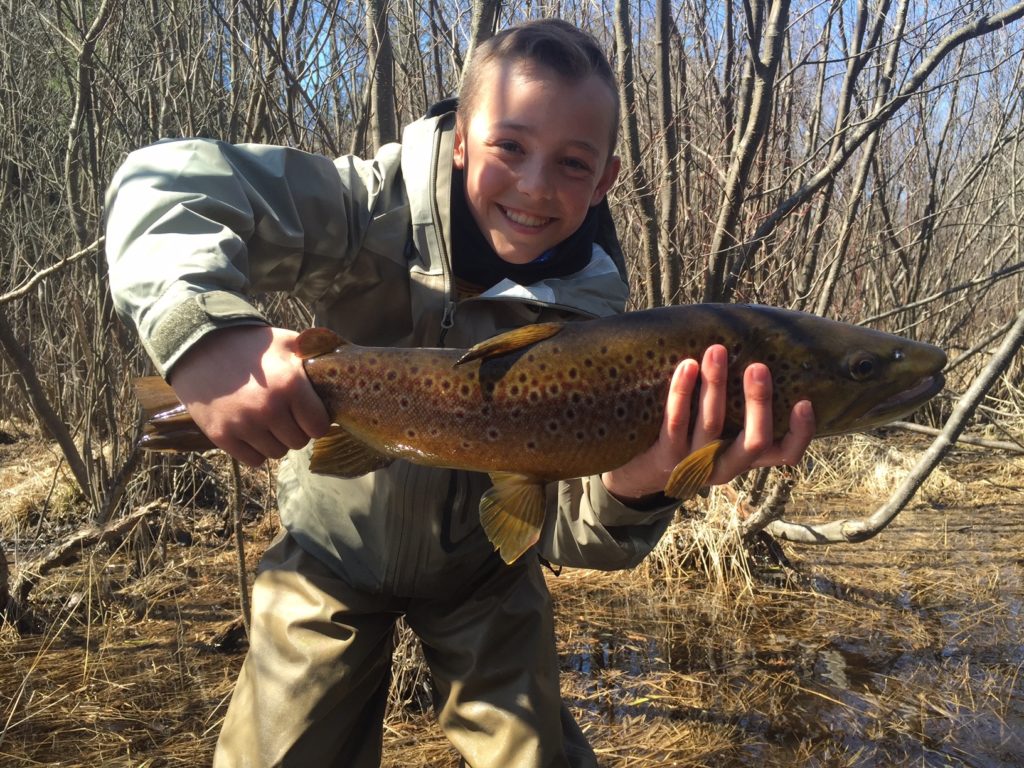 There’s also been a lot of this: 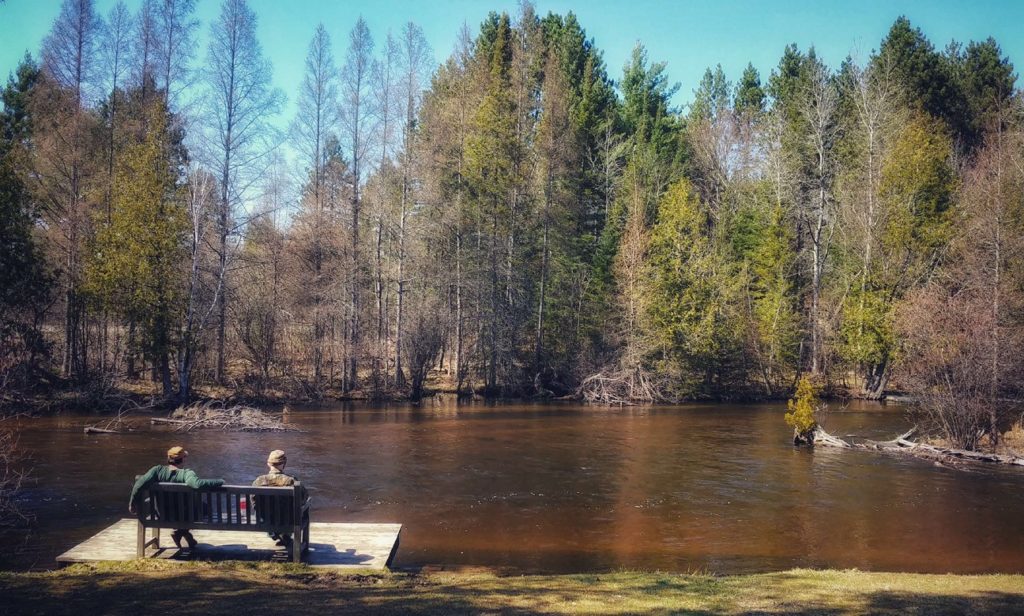 This weekend should have increasing hatches of hendricksons, along with (maybe) the first black caddis.  To tell the truth I’m a bit stumped by the “soft opening” of the hendrickson hatch.  We’ve had bugs for nearly a week but no strong emergences.  It’s May 2nd!  All the pieces are in place: water temps, good trout population, solid flows, clearing water.  Just add bugs.

Some years the hendricksons trickle just long enough that the first good spinner flight precedes the first real big hatch.  2018 was one such year.  After a very hot, windy Tuesday, complete with a forest fire down by Roscommon, I snuck to a quiet little patch of water just in time to catch a twenty-minute spinner fall…a mix of hendricksons and blue wing olives.  Two trout rose — like I said, it’s been slow — and I caught the first one and then set the hook on a refusal rise and spooked the second one.  Also saw an otter, two deer, and one nice trout that inexplicably leapt in front of the sunset pictured at the top of this report.

Enough of the tough fishing stuff.  Here is what is in place in the future:

A forecast of daytime highs at or above sixty degrees.

The South Branch dropping in volume to wadeable levels (barring unforeseen localized rain event).  Currently it’s down from 700 cfs, at about 480 cfs (aka “still really high).

You see, there’s quite a bit happening, even if it’s not really happening.  And until then, we’ll keep thinking, working on new nymph rigs, spreading out, trying odd times of the day, working some new water, or some old water in new ways.

Still one spot left for…