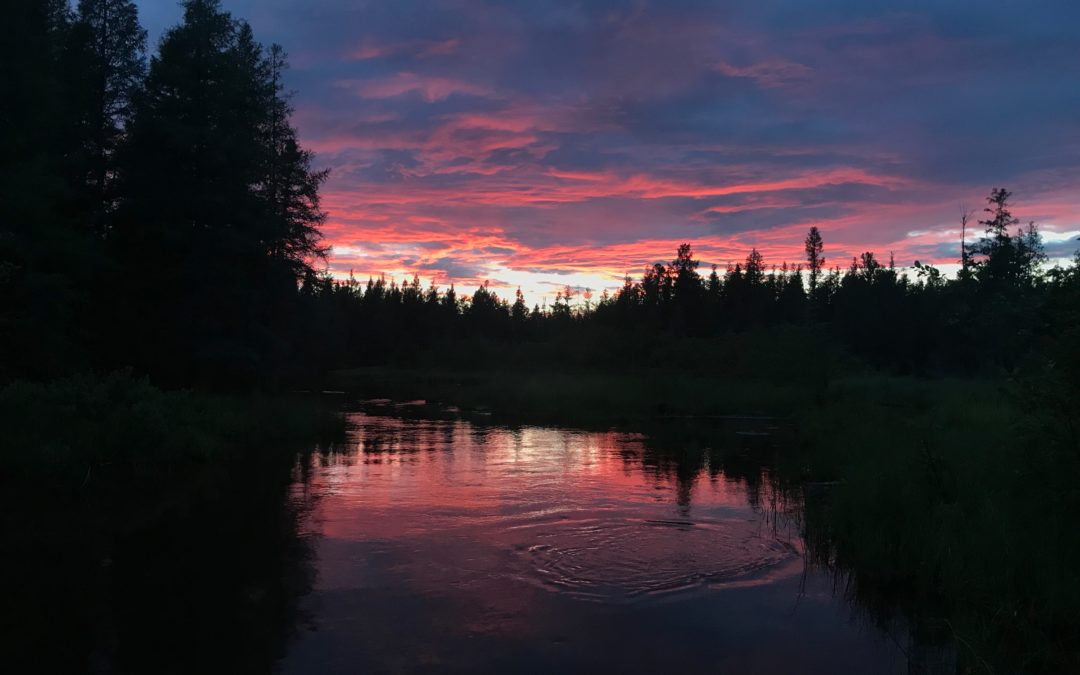 We had frost two nights ago.  Saturday is supposed to be 95 degrees. 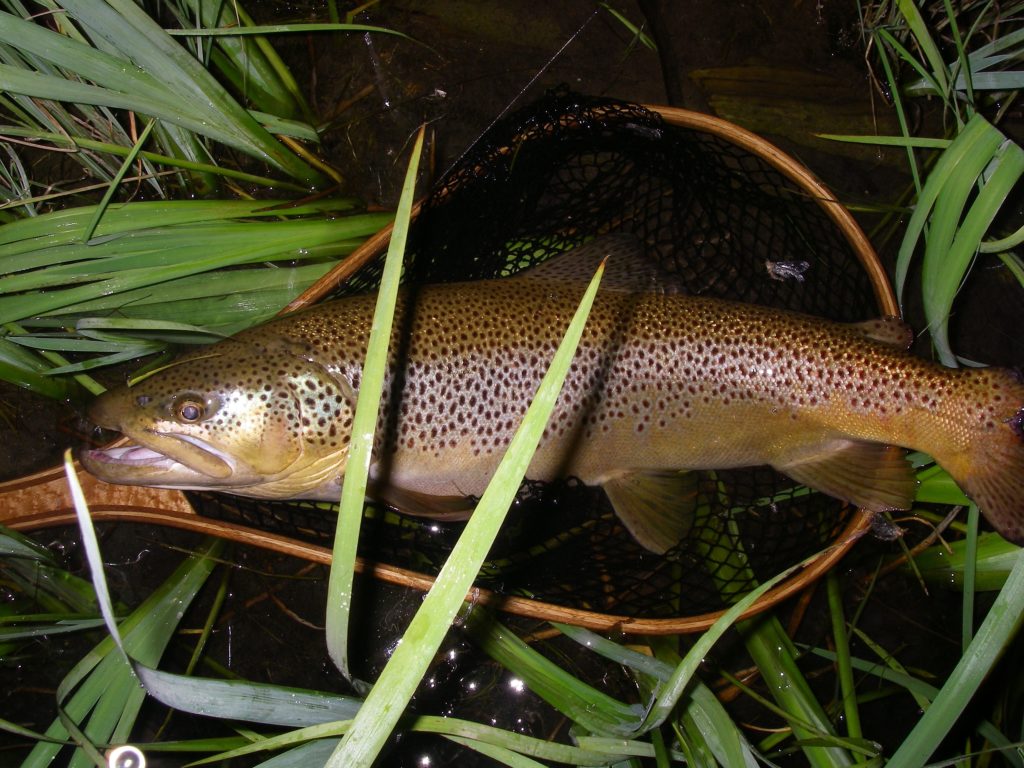 Too big for the net

It’s about a week too early to write about the second season, but it’s coming. The first two weeks of it offer so much, a mix of the last of the big bugs (hex, Isonychias), a few June bugs (sulphurs, yellow stones), and the first of the summer bugs (BWOs, tricos).  Pitching big attractor flies is often at its best in July.  Twitch them by the wood.  Fish the dry and dropper.  Fish a micro streamer.  Hunt the last of the hex as they move through the cold water sections of the river.  Swing a mouse.  Wade a cold stream.  Or even pop for bass on a quiet lake.  In other words, the fishing spreads out.  There is no one great big hot spot.  You roam around choosing experiences.  And there’s a freedom in that.  And probably some health benefits as well.  If hex last six months, would anyone survive it? 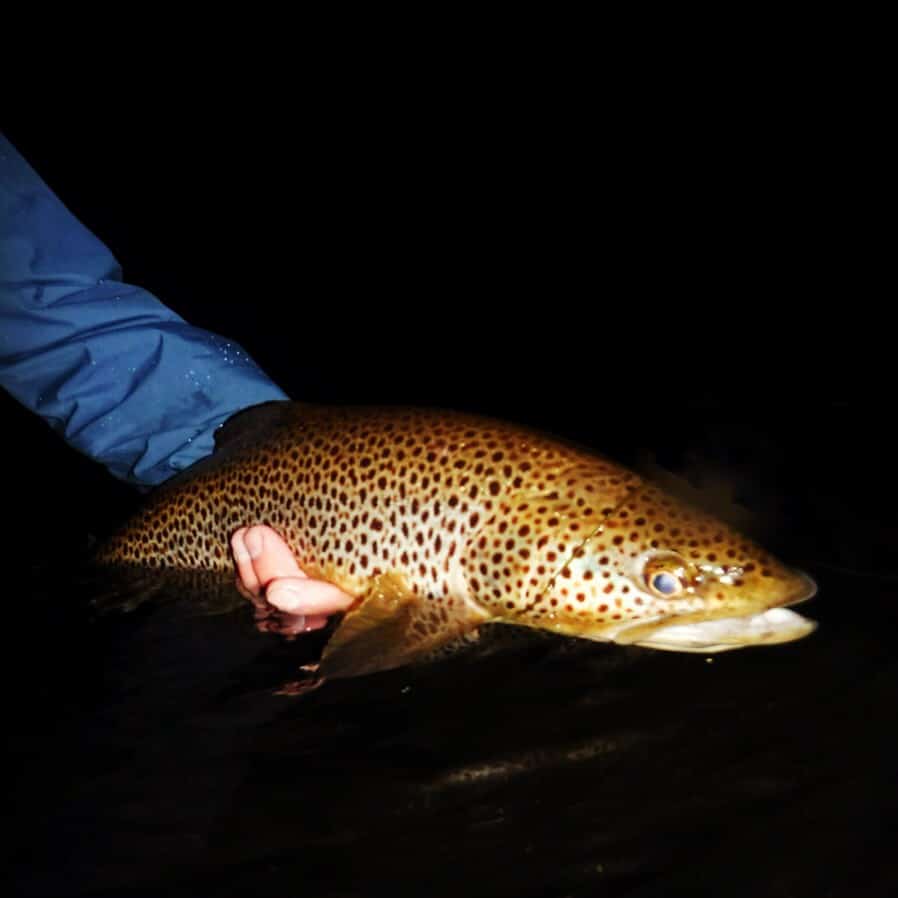 It’s going to be a hot weekend.  I expect we”ll see some hex throughout both river systems in the traditional late-season, cold water hex areas on both the Au Sable and Manistee Rivers.  The fish are tough now, having been picked over for the last two weeks, but they are there.  We’ve had numerous fish caught twice.  In fact, in one instance two anglers caught the same fish about a week apart, and angler #2 is going to use angler #1’s better pic to have a reproduction made.  If there wasn’t catch and release and good fish handling, this last week of hex would be a grim reflection of the first week.  Most folks are using fine leaders, down to 3x or 4x, and smaller flies and even then there’s nothing easy about it. 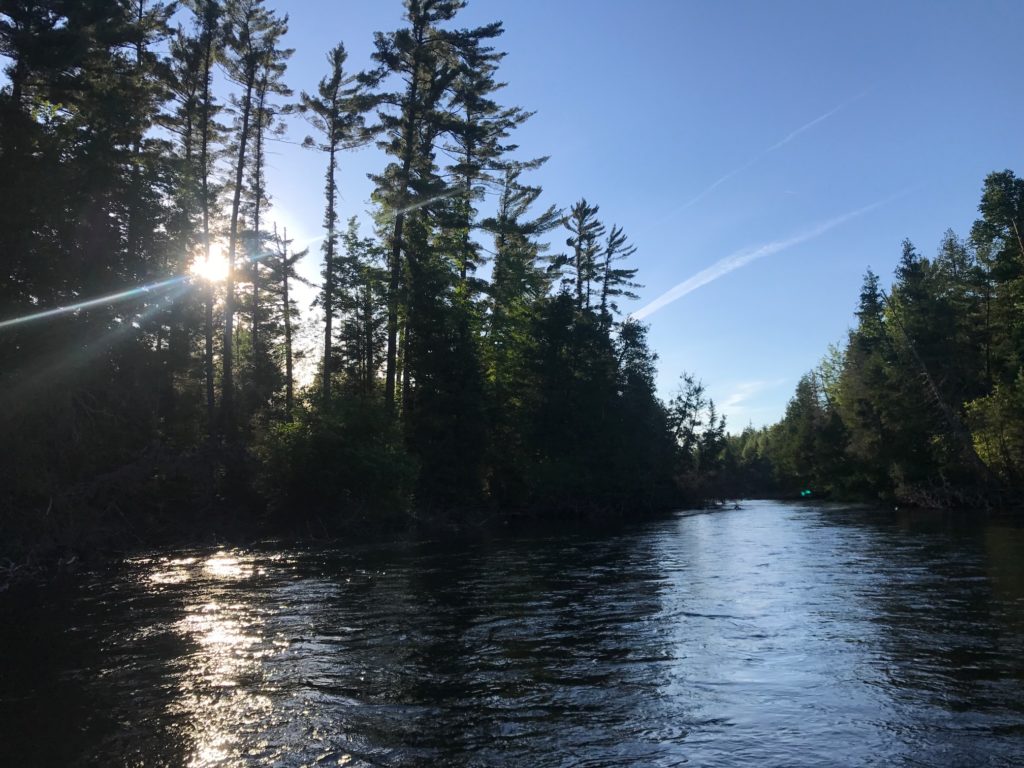 I got out and did some daytime fishing this week and it was pretty darn fun.  The deerfly with a bead dropper was tough to beat, but we also found fish pitching foam flies.  There are two sizes of caddis, and the first of the morning BWOs are starting to show up.The evening spinner falls of sulphurs have been strong all month, and Terry reports that the river in front of the lodge has been exceptionally good, with no one fishing, and lots of rising trout.  Over the next week, the sulphurs will be replaced by the BWOs as the evening spinner of choice, and this can be some great fishing on all three branches of the Au Sable…though it takes some getting used to after a month of fishing the big flies of June. 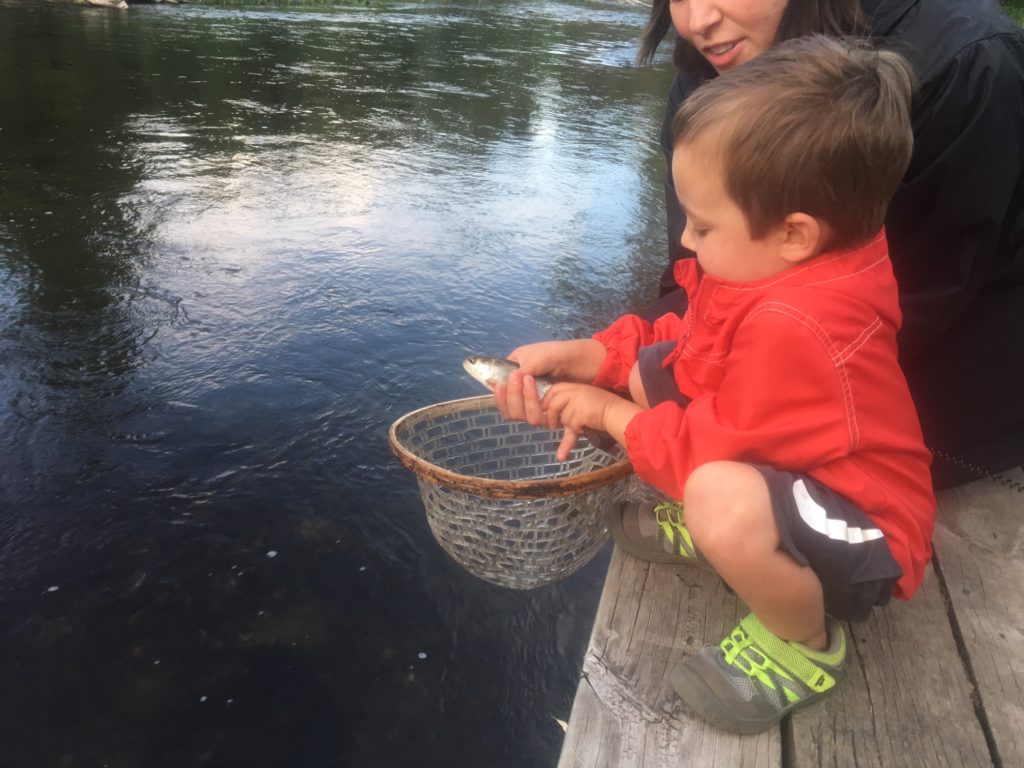 We have a ton of really great events coming up including a Free Fly Fishing School this Saturday, June 30 at 9 am.  Please call the shop or email [email protected] to rsvp.  We have limited spaces available.

Here are the links to future events: