Beaver Attack (and the wildness of spring) 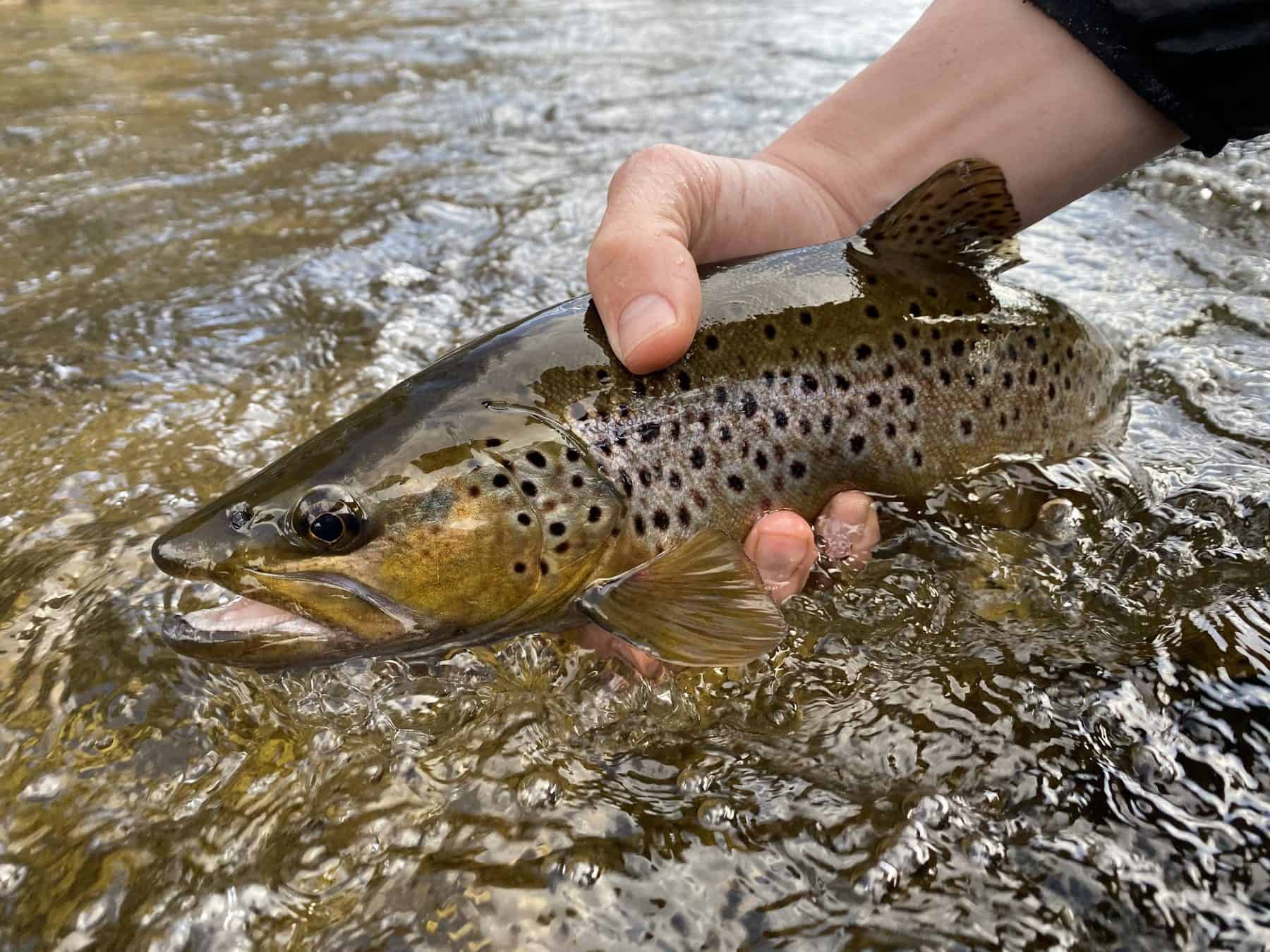 I’ve been spooked by beavers enough to know that a beaver, while by nature a shy industrialist, doesn’t mess around.  This afternoon, between meetings — the last one being with the river — I decided to avoid the highway with the hopes that I’d see something cool on a back road.  And I did!  Far up in the hills, miles away from any river, I saw a brown blob on the side of the road.  It was a beaver, standing on one of the last patches of snow.  A beaver!  A big one, light brown, big-headed, flat tailed.  I got out of the truck, and asked the beaver what it was doing.  I approached it gently, I thought, though I had that Monty Python scene with the bunny rabbit in my head.  And that was about right.  About fifteen feet from the beaver, it arched its back, planted its feet in the snow, and charged me.  Whoa!  I sprinted away.  Stopped.  Laughed.  Just a beaver.  Just a beaver miles from water on the side of the road.  And then it charged again.  Again!  With conviction.  Fine.  I left it.  I left it on the side of the road, and drove, through robins and squirrels and deer.  It was one of those supercharged warm March days, that much was clear, and after the beaver, it seemed anything was possible. 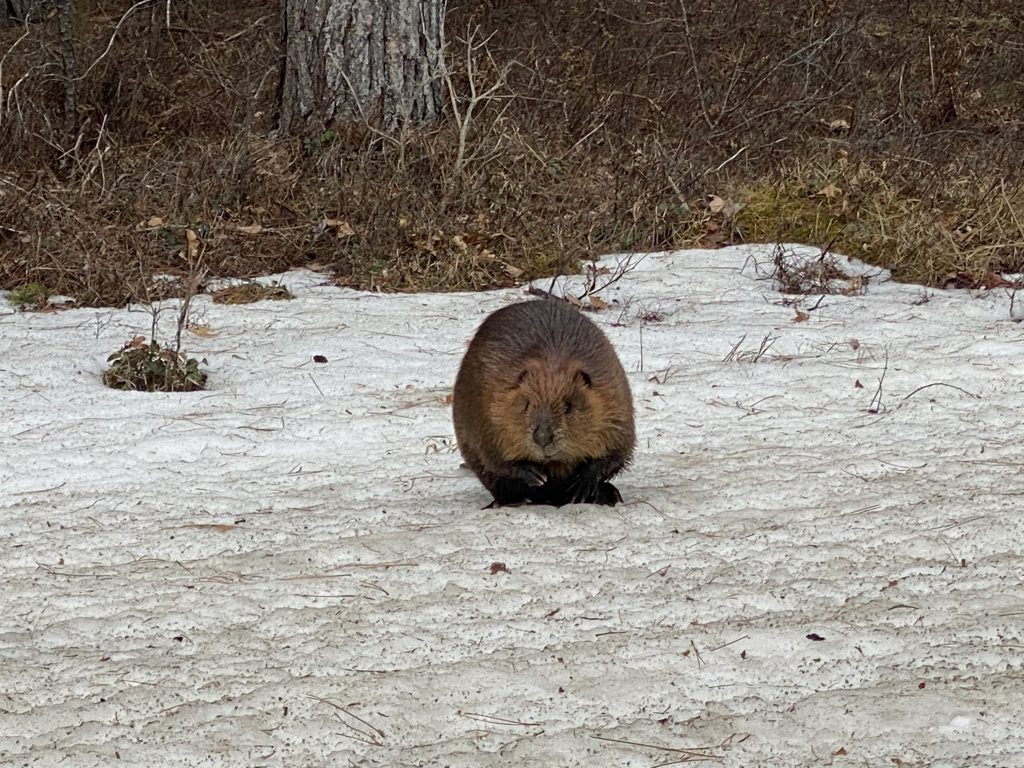 I’d wedged in some time to do some fishing.  I mean, it was 65 degrees and cloudy and March, so it seemed a good day to hit the river.  That, and the fishing had been pretty good the last few days. 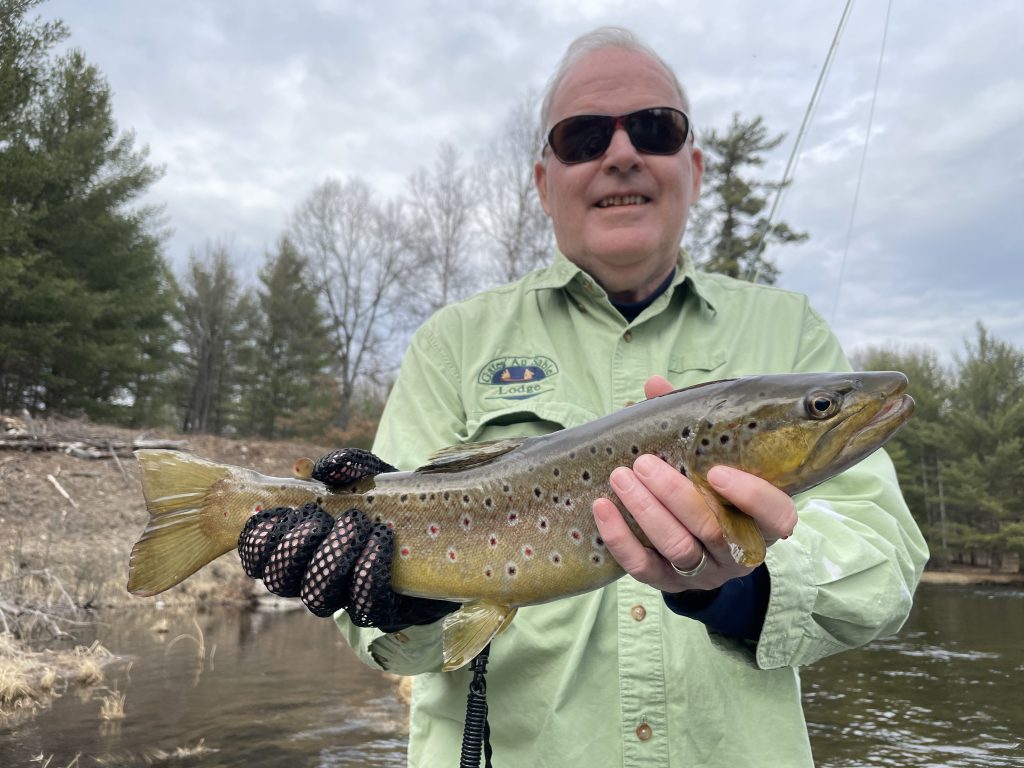 Don with a retirement brown!

Matt and I settled on a nice stretch of river to get some fishing in.  Geese were in pairs.  Wood ducks flushed from the woods.  A mink followed us down the river.  And the trout were on the prowl.  The water was low and clear.  The water IS low and clear.  This made for some of my favorite streamer conditions: only the best casts would do.  Unfortunately, either from the beaver or just the general good cheer of the day, I was fishing like crap.  Matt was fishing well and found three trout before I quit snagging everything and managed a few as well.  The trout wanted black.  The day was beautiful.  We’d hoped for BWOs but they must not be going well yet because we never saw one.  We saw black stones, midges, and not a rising trout (though rising trout have been seen elsewhere). 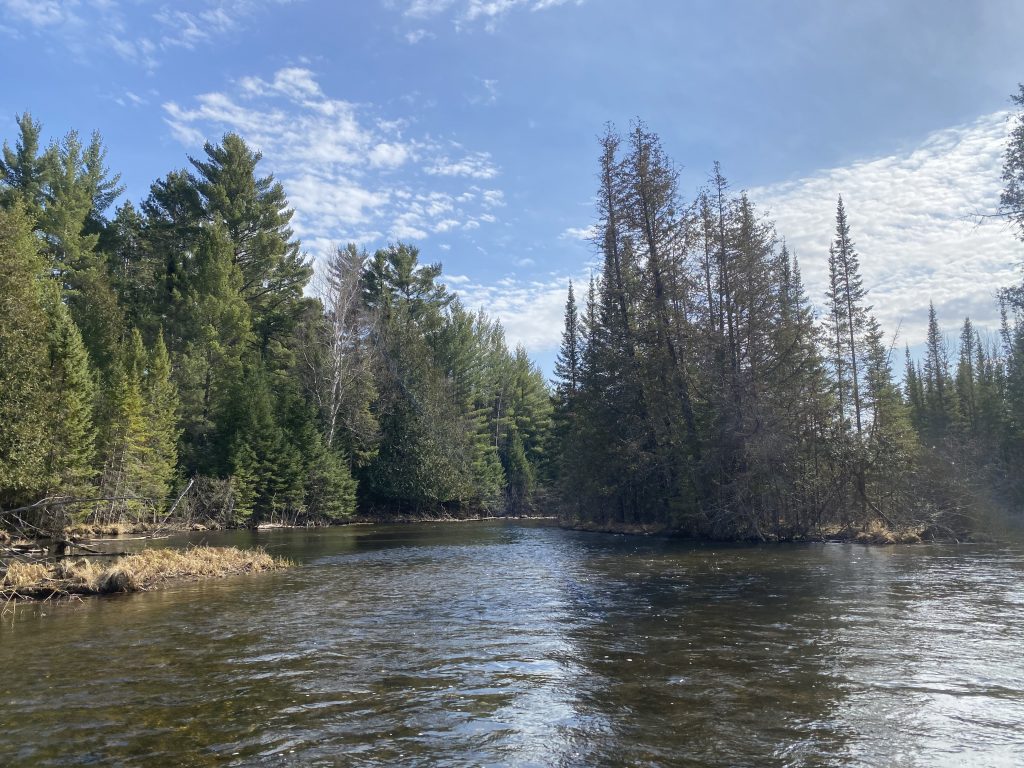 Near the end, the trout really turned on in the falling sun.  I stripped across a big pool and right at the end of the swing-out I connected with a nice brown that symbolized, for me, the start of spring…even if it was caught on a streamer.  I’m completely and totally ready for dry-fly fishing.  I’m not going to complain about streamers and nymphs.  I’m just going to say that while I enjoy all the different tools of the trout fisher, those that float on the surface are my favorites.  And if they can be cast in the direction of a rising trout, well, that’s all the better.  I’ve never been a big fan of March as a month, if only because March in northern Michigan just takes forever.  The snow won’t leave.  The bugs won’t hatch.  The fish won’t rise.  But what I forget, at times, is the wild magic that accompanies the sudden arrival of spring.  Whether that’s the first whistling flight of woodcock, the drumming of our resident grouse, the greedy post-winter glut of deer, the sad reality of rain and snow to cap off a glorious week along the Au Sable, or just a pissed-off roadside beaver.  It’s magic. 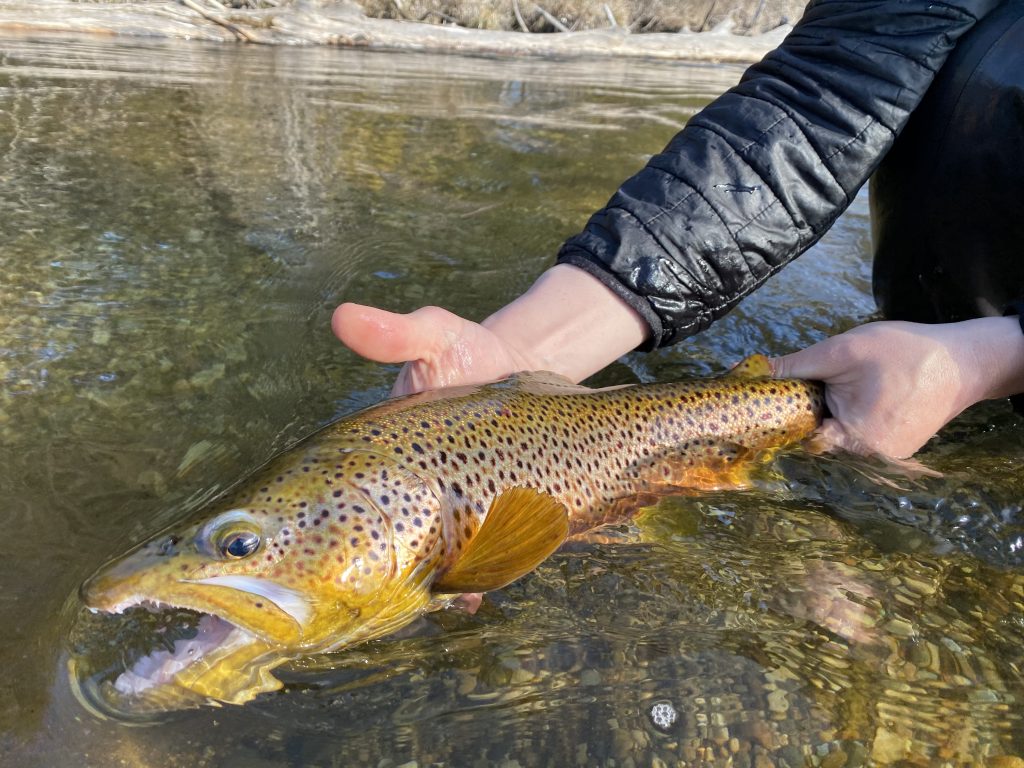 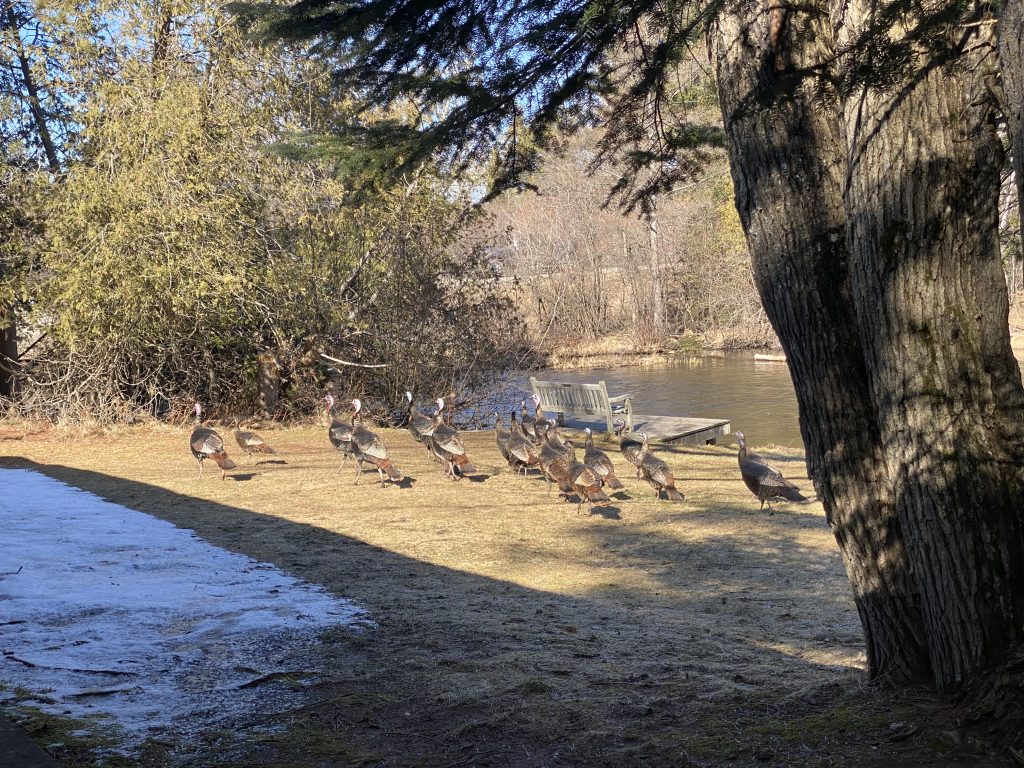