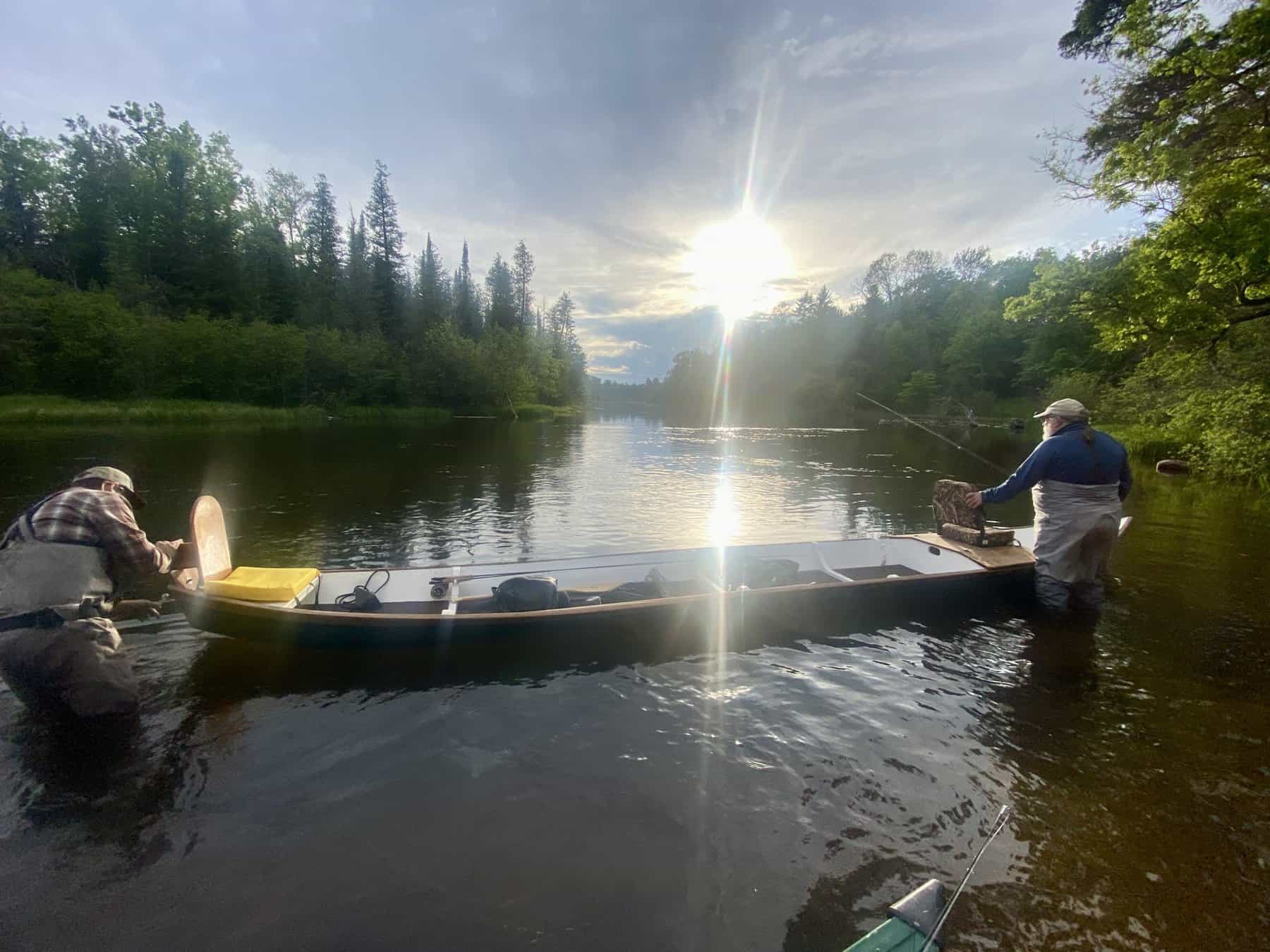 This was a big week, the sorta week that we aren’t soon to forget, and it came on the heels of a hit or miss spring.  The heat from last week kicked on the brown drakes and the Isonychia.  The hatches then promptly stalled on a cold front.  It was during this cold front that I hit a lull in my fishing season.   First, on the last warm night, I lost a very good trout that ate a sulphur.  Later, I managed to miss a great, late emergence of brown drakes.  Fine, skip a day, and chase these emerged bugs, hoping for a spinnerfall…and they did!  But nothing big ate the drakes during a brief, light, early evening spinner flight.  Well, one fish did.  A monster that rose right in front of me…which I broke off on the hook set.   The next night, a good spinner flight again, but hardly a decent fish rising.  The water too low?  The bugs too early?  Dunno.  But the beaver thrashing was incessant, and the mergansers swam hungrily among the leaping brook trout. 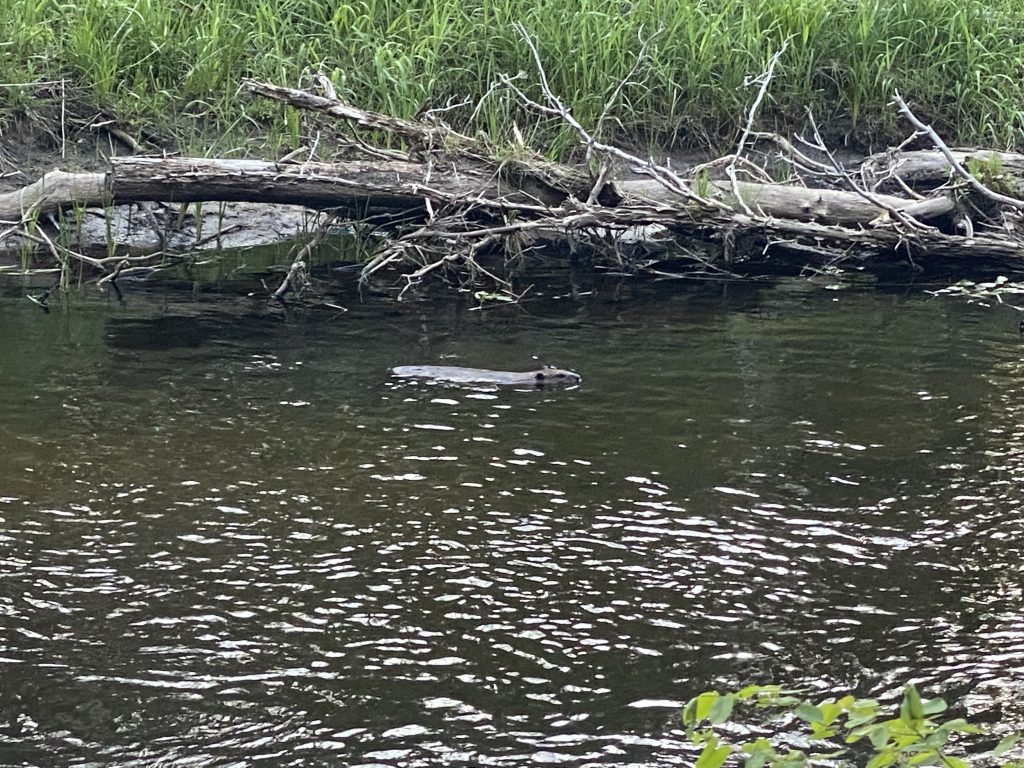 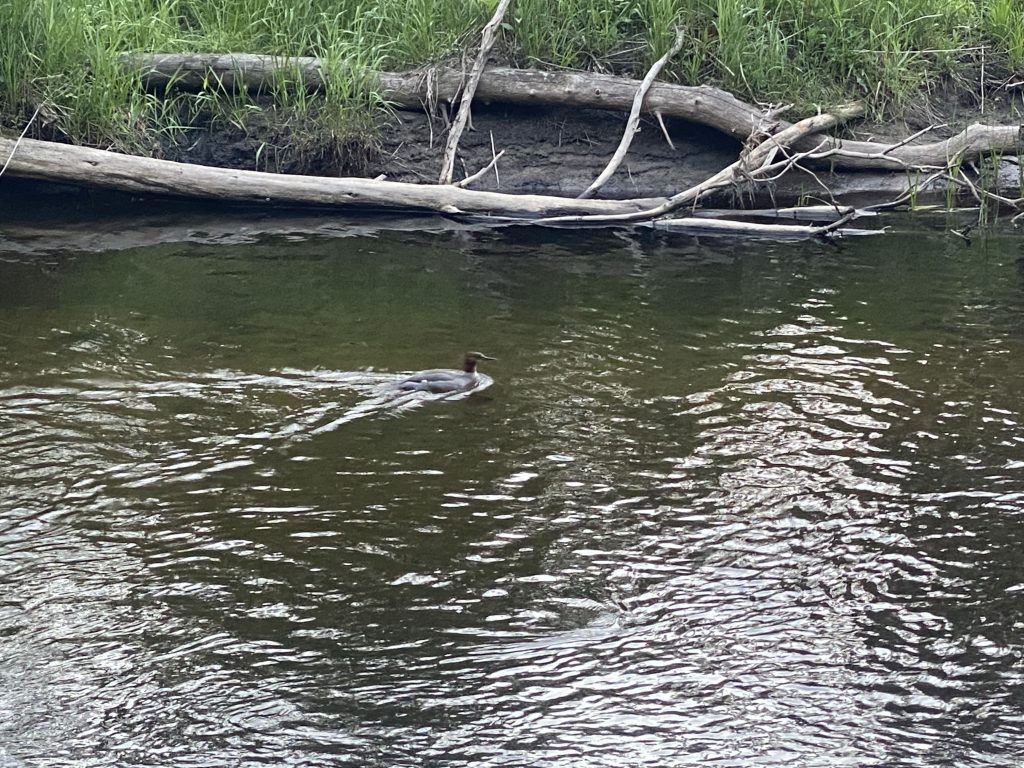 The pool, I knew from the last two years, was cursed.  In fact, I’ve been drawn to this pool for years and I have somehow never landed a big fish from it.  It’s a dark, tangly, beaver-ridden cesspool.  After my second night there, I decided I’d had enough of it.  I quit it.  In fact, I’d take a night off fishing — an unheard of thing in June.

And then, the next afternoon, as I tried to get a tire on my trailer, I received a phone call at around 6 pm that the drakes were hatching.  I considered this news, and called Katy.  “I think I’m losing my mind,” I told her, phone pinched between my shoulder and head, as I hoisted my canoe atop my rig.  “I seriously think I’m going crazy.”  I was going somewhere.  To where?  I’d figure that out as I drove.  Not back to the cursed bend.  Nope.  But somewhere.  Somewhere good, this time.  “This happens every year, doesn’t it?” I asked her.  “Yeah, I think so, right around this time.”

Yep, not crazy…drakey.  That Sunday afternoon, the brown drakes finally heeded to nature’s calling and began to emerge, in the daytime.  I found a perfectly empty river coated in shucks and a great fine trout that finally made a mistake after a nearly hour chess match, most of which was me standing in chest-deep water sighing and wondering if in fact I really WAS going crazy while I waited for the very spooky trout to resume rising.  It was a magnificent solo fight, the finale of which was a great jump that sent the fish well over my head height (I was still in very deep water). 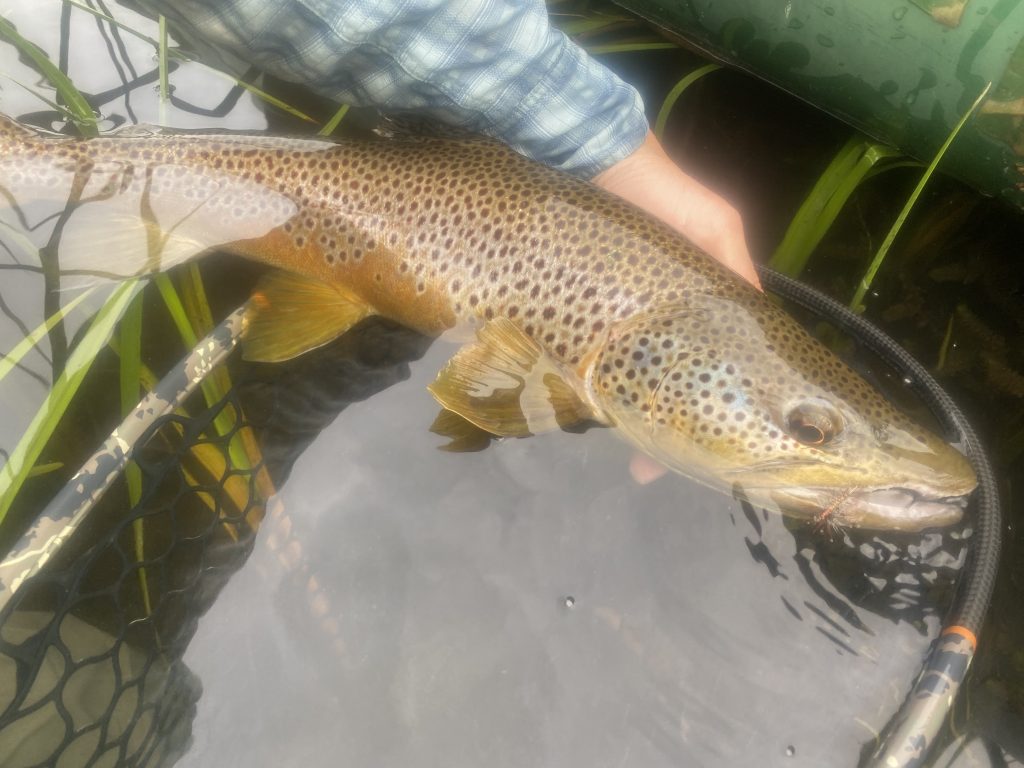 And just like that, the flood — or I should say the drake — gates opened.  My phone filled with pictures over the next three days (well, today makes it four) with pictures of big trout caught on dry flies in the daytime.  It wasn’t good everywhere, and it certainly wasn’t good for everyone, but for a lucky few, they probably saw the Au Sable as perfect and beautiful as a trout stream anywhere in the world can be.  It wasn’t about the big fish, though those are nice.  It was the endless opportunity and optimism, the sense that the next bend down might, somehow, top that last bend up. 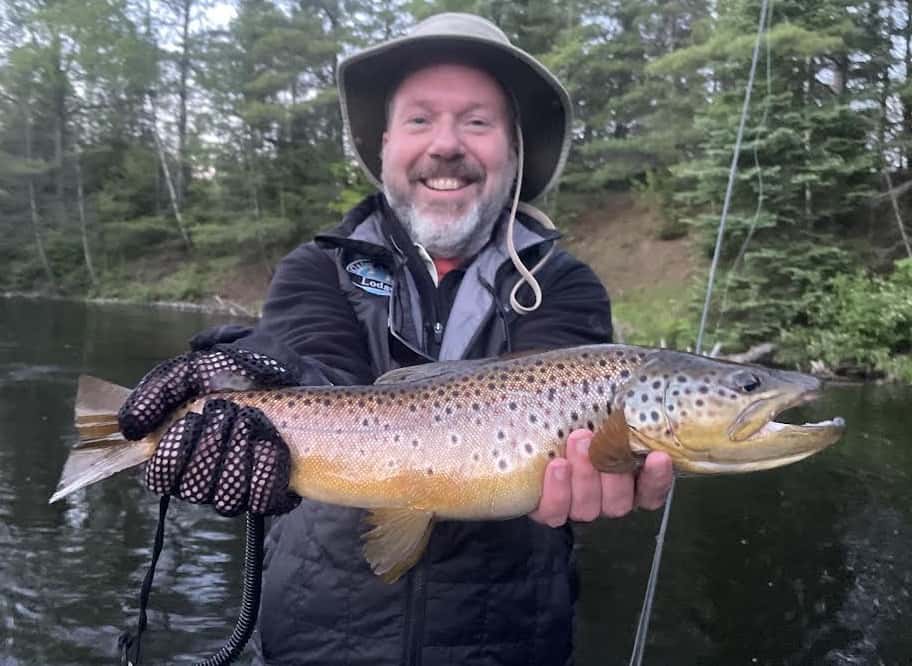 What this means for the upcoming few days are good spinner falls of brown drakes in the evenings as the temperatures warm up.  These big bugs will mix with the increasing important — or even most important — Isonychia duns and spinners.  On the side, for now, are the yellow stones and sulphurs.  These smaller flies are important, especially on the Holy Waters, but on the South, North and Upper Holy Waters, as well as throughout the big water, they aren’t as wildly pursued as the big bugs.   Water temperatures are good, and some rain has helped us lose a bit of the drought.  The fishing, I’d say, is pretty great.  Not for everyone.  Some, I know, didn’t have the same experience.  And..I’ve been there.  Recently.  But that’s what’s around every bend, every cold week, every busted hatch and busted knot, that chance, this time, for redemption.

Cast a rod, win a rod.  Well, not everyone…but we’ll be giving away a 9′ 6 wt Air 2, which is the perfect rod for your drake/hex season.  If you haven’t tried a green stick, you really should.  They are made in Montana, and they have soul.  Our sales representative Peter Gadd will be on site.  Interested in a new Winston?  We take trade-ins, and will have deals on accompanying fly lines and total rod, reel, line outfits.  Bring the rod you want to replace, and we’ll give you a fair trade-in value toward your new stick. 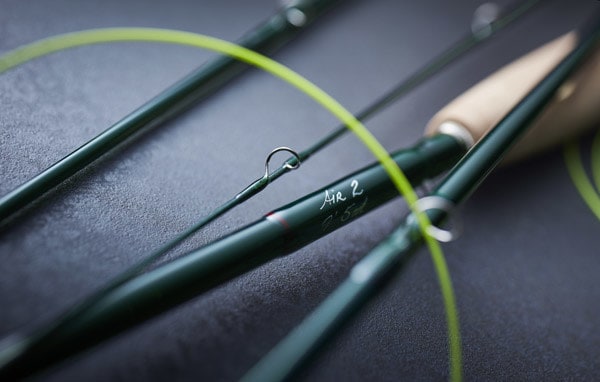