Saturday Sessions: The Dark Side with Picket Pin 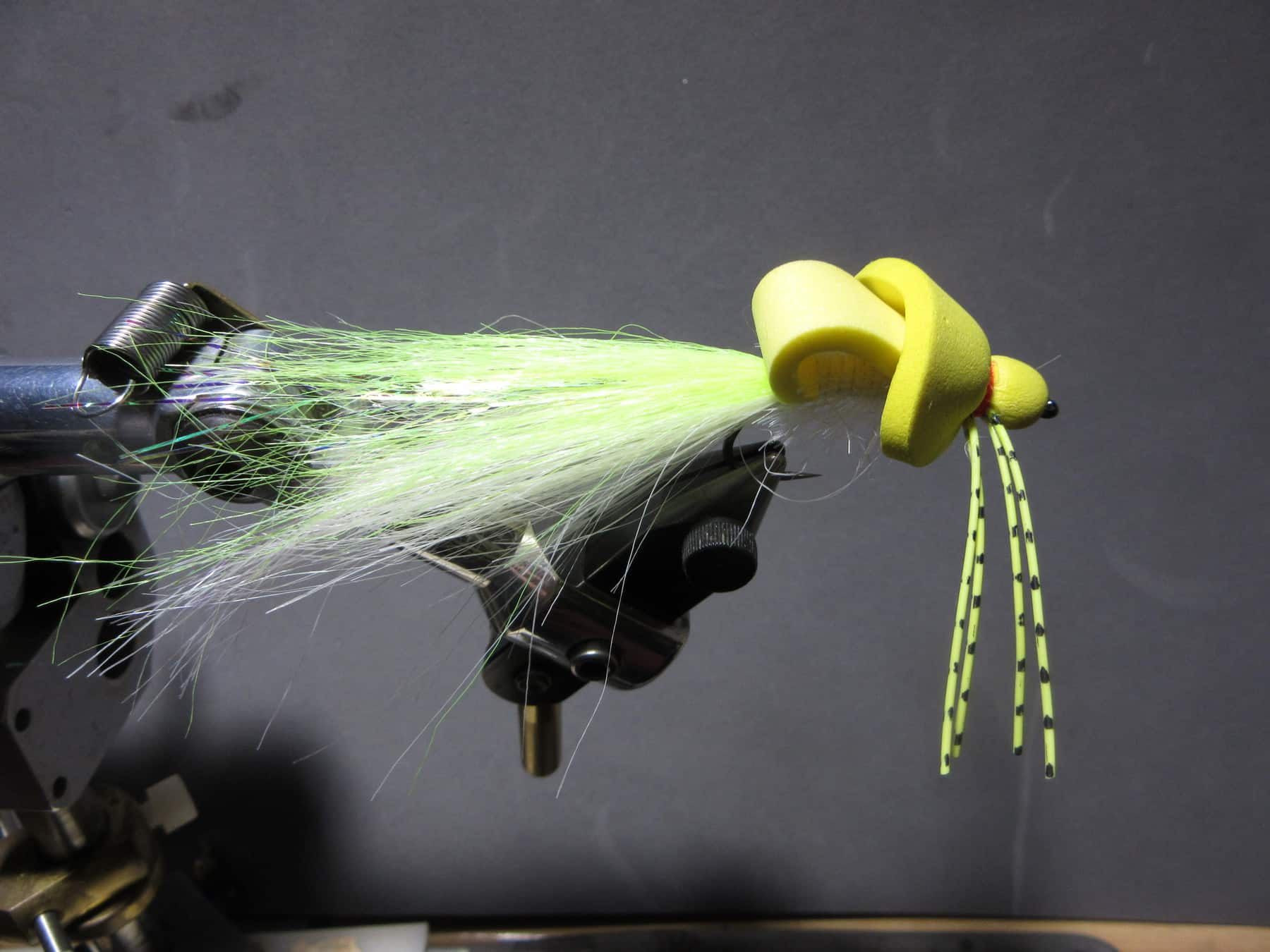 I know this is last second…but this is too cool to pass up!  Also known as Charlie Chlysta, Picket Pin earned his nickname for fishing a juiced Picket Pin to swing the quiet pools of the Au Sable after midnight.  Since those early days, he has developed or modified dozens of patterns as he fished the nights of the Au Sable (and developed an unquenchable thirst for smallmouth on other rivers and lakes throughout the Midwest).  His flies are clean, smart, and tested.  He records successes, and failures, in a meticulously kept journal representing probably about three decades (or more) of often solo, all-night fishing on the Au Sable.  Come spend an evening tying with Picket Pin.  If we don’t fill the class, I’ll sign up myself.  You won’t be disappointed.   This class includes all tying materials, dinner and a few drinks.  Please bring your own tools, vise, and, if possible, tying lamp (we do have some available).